How I love bread. You’d say the same right? Last week my hubby persuaded me to watch a documentary about extreme bodybuilders. Bodybuilders with a diet restricted to pretty much eggs, turkey and broccoli. A diet that any reasonable person would struggle to handle for more than a couple of days. One guy said he missed bread so much that he’d often just have a mouthful and chew it for the flavour and then spit it out. Of course this is extreme. But, in reality, with the rise of low carb, gluten free and increasingly paleo diets more of us are giving up or restricting bread. Personally I keep bread for the occasional treat (usually in the form of homemade pizza dough) but I really miss having something to dunk into pumpkin soup and soft boiled eggs.

That’s where this post comes in – I’m sharing a recipe from my new cookbook – called ‘Going Paleo’ from Pete Evans. I’ve looked at different paleo bread recipes and what I really like about this one is the relatively simple mix of ingredients. I tried it a couple of times before drafting this post so I could add some extra tips too.

This paleo recipe is:

And as if that wasn’t good enough to inspire you then note that this bread takes only 10 minutes to prepare and just over one hour to cook. So what are you waiting for? 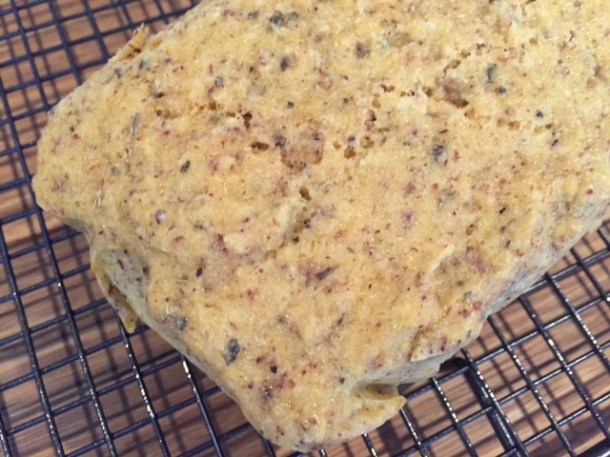 Newcomer to coconut flour? You can read more about how it’s a fantastic gluten free, low carb substitute for wheat flour on this helpful page at nuts.com 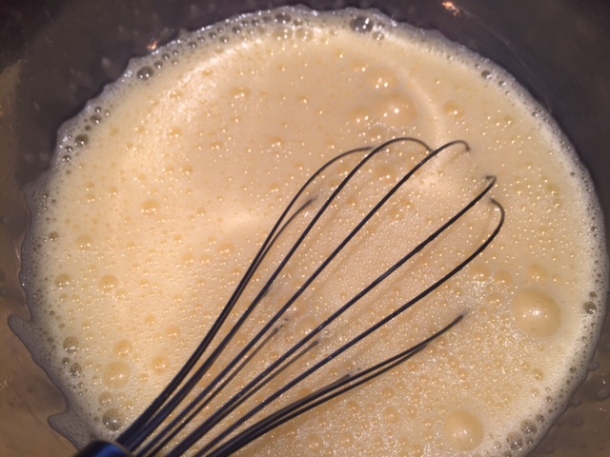 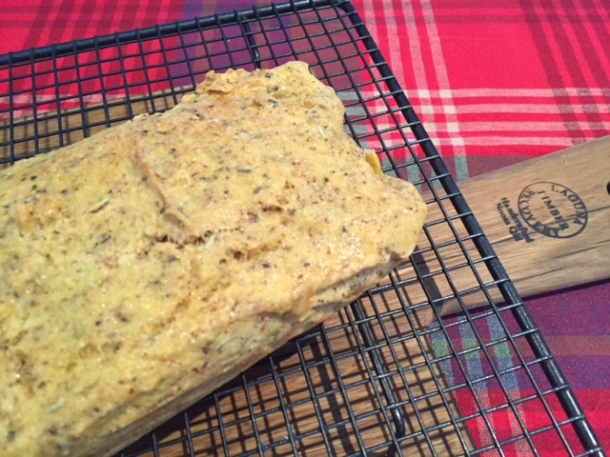 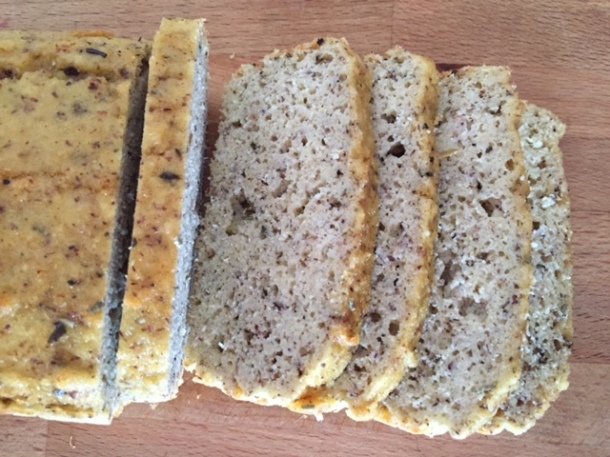 Serve as you would standard bread. Just be conscious that it a fairly dense bread and so I’ve found that just a couple of small slices are enough to keep me full for hours. I’ve been enjoying it with my homemade kale pesto.

And I must mention how ironic it is that I drafted this post surrounded by some of Sydney’s best sourdough bread, at Bourke Street Bakery. I stuck to the coffee though……