I came across black cardamom for the first time on a recent holiday to Queensland. The market’s ‘spice lady’ at a local market had me intrigued when she told me that the seeds of black cardamom pods have a smokey flavour. I later discovered this flavour comes from how the pods are dried over open flames. Of course I bought home a small sample – and put them to good use in this recipe. 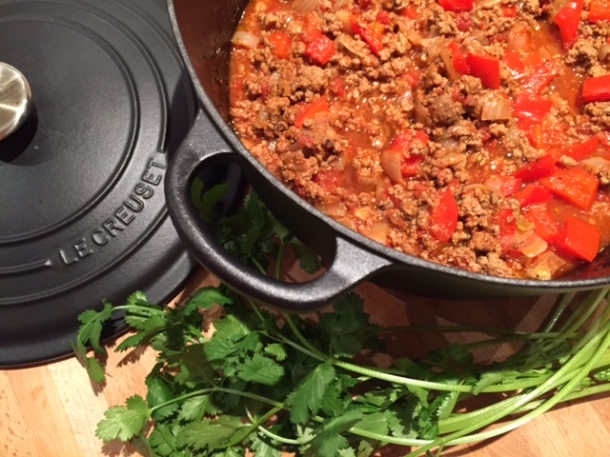 Where does black cardamom come from? Nepal and India are the largest producers. But this doesn’t mean it’s easy to come by. You’re much less likely to find black pods in the spice section of your local grocery store or supermarket compared to green ones. You’re also less likely to find black cardamom used in recipes. Unlike green pods the black ones aren’t used in desserts, rather they’re especially suited to slow cooked meaty dishes. 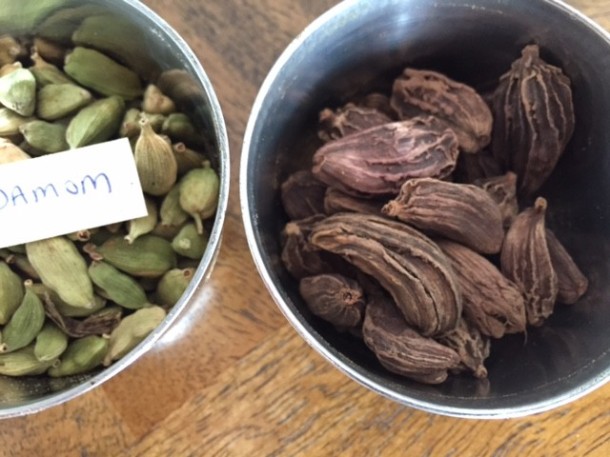 If you can get your hands on some black cardamom and you’re a fan of hearty stews then try this recipe. I found it at myrecipes.com and experimented with beef mince instead of beef short ribs. I reduced the quantities to serve 2-4 people and made some other small changes too. 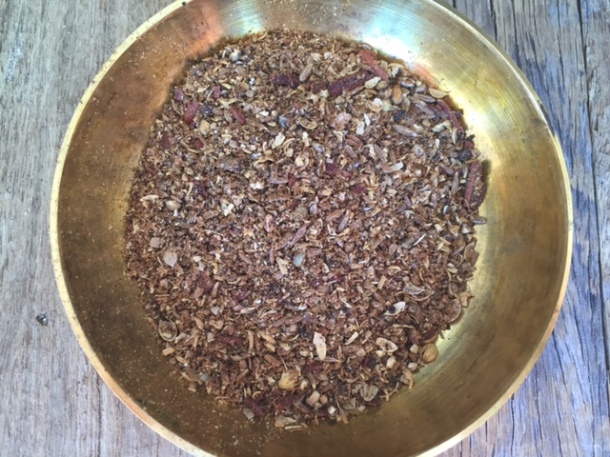 As well as black cardamom you’ll also need a good dose of garam masala, an Indian spice blend. I’ve receently converted from store bought to homemade garam masala and so I was almost jumping with joy to find another recipe that uses this toasty spice blend – really I was (it is that good).

* Pods should be cracked open, seeds removed (the pods are large with lots of seeds so one or two is enough) 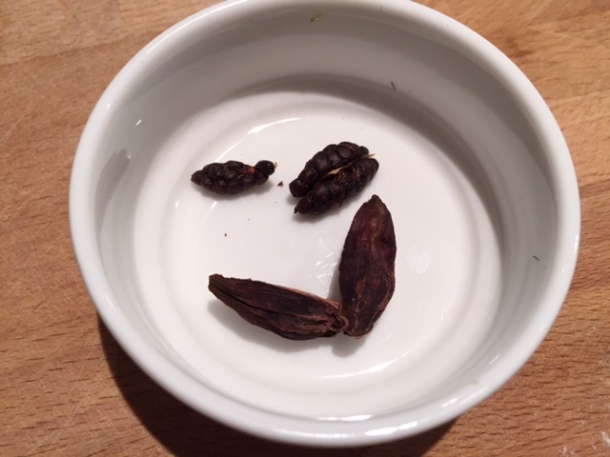 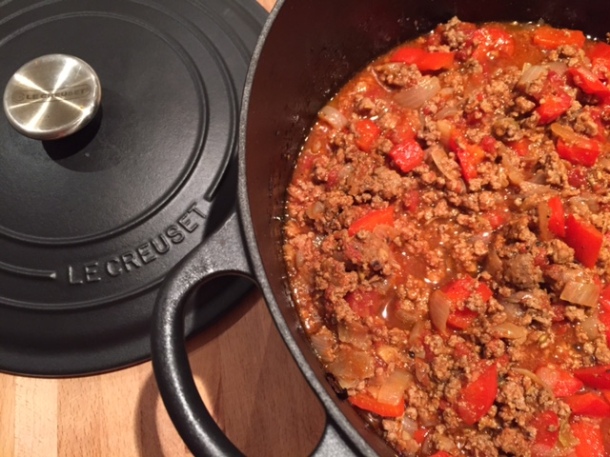 Note: for beef short ribs boil them in a saucepan of water for 10 minutes or so, or until the scum/foam rises to the surface. Remove the scum/foam and then the ribs. Once the ribs are dry brown them in the first step above and then continue the rest of the recipe as normal. 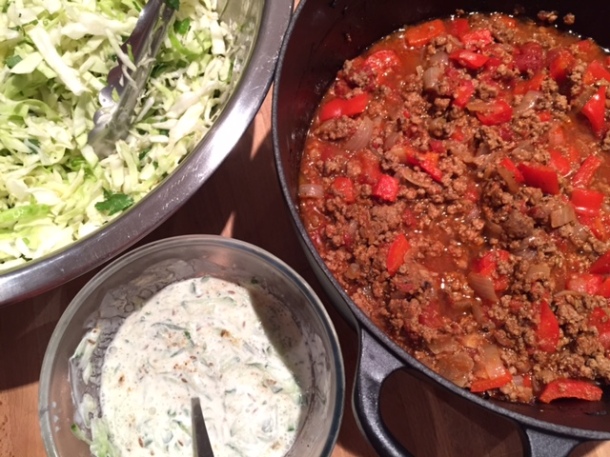 If you have any tips for using black cardamom then I’d love to hear them…..